Suraj Adekola, (born. 1983, Lagos, Nigeria) is an artist who works in a variety of media, such as drawing, painting, ad installation. He is one of the leading African-Nigerian artists.

He is currently studying MA Conemporary Fine Arts at the University of Salford, Manchester United Kingdom. He studied Painting at Auchi art school, and he graduated in 2007. He has sustained a full-time studio practise since then, he has also participated several exhibitions both in Nigeria and abroad.

In 2015, his works began to hit the international auctions from Bonhams African art auction in London, where five of his paintings were sold, among his six paintings that were auctioned.

In 2017, Suraj was listed among the "TOP FIFTY Nigerian artists by turnover at African Art Auctions". Also, in 2017 and 2018, his paintings were sold at Piasa African contemporary art auction in Paris. Furthermore, within 2018 and 2019, his paintings have been featured and sold at Geneve Encheres in Switzerland, and other art auctions in Portugal and Nigeria. 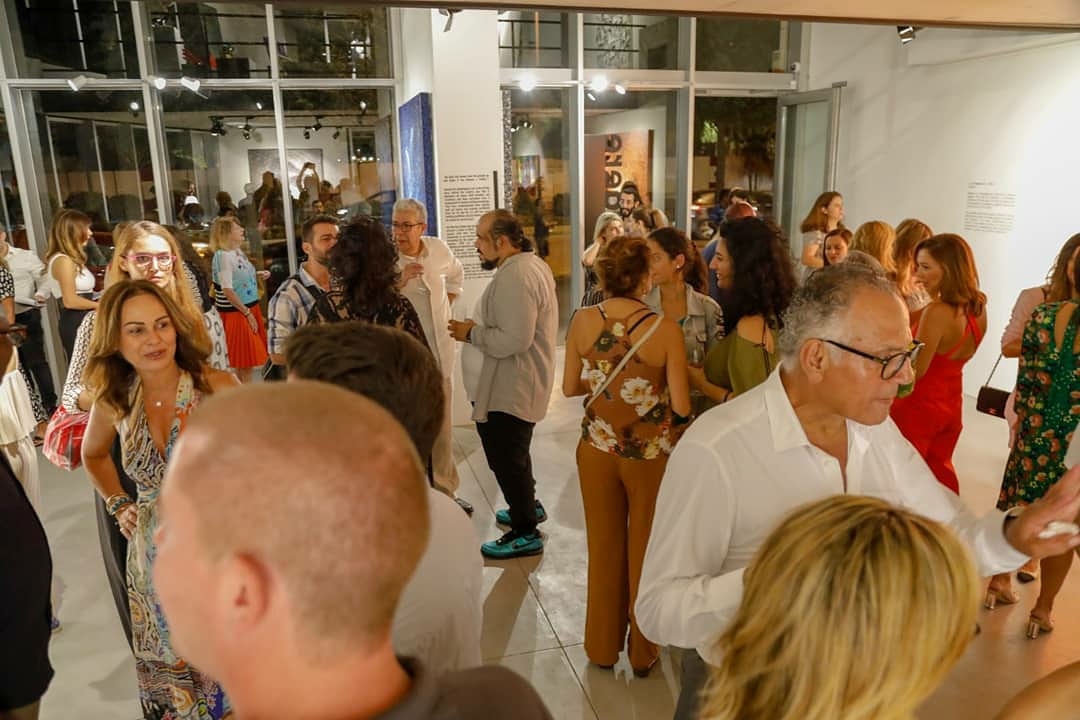